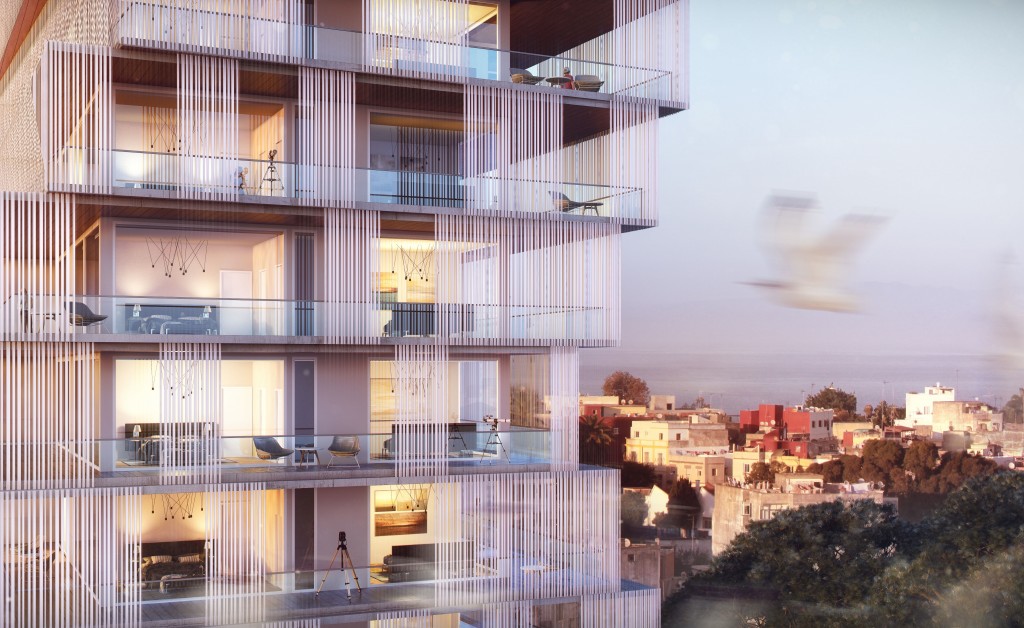 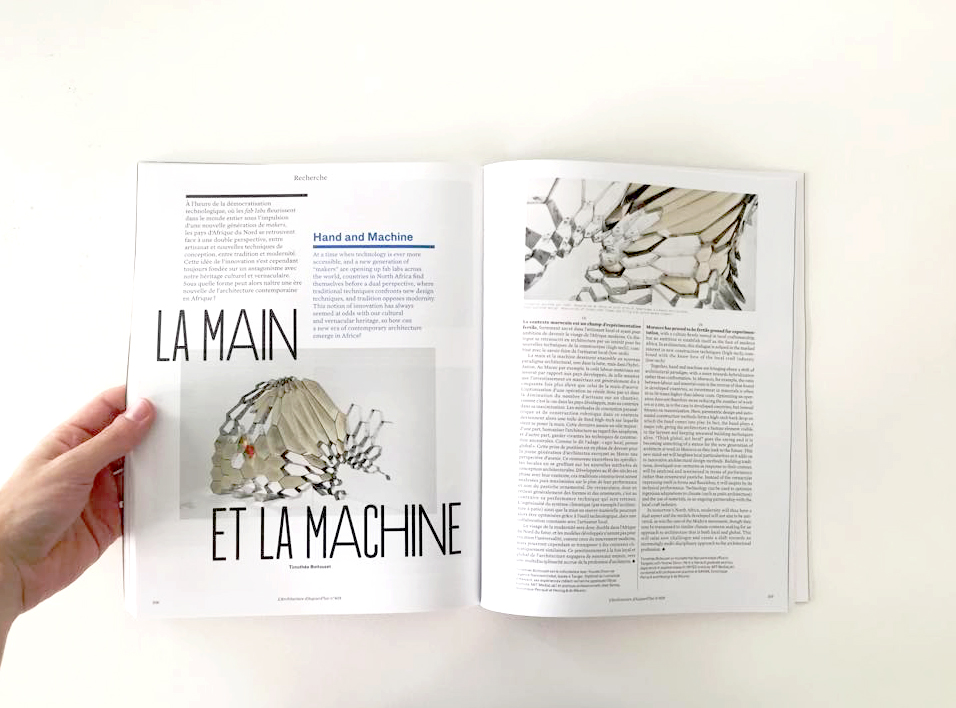 Please read our article in the latest issue of ‘A’A’ N408 dedicated to the renewal of contemporary architecture in North Africa (108-109).

“As part of an international competition, YDA teamed up with BOM Architects to identify and solve central functional deficiencies in a proposal for a new Marrakech Central Bus Terminal. Together, the architects found that obsolete infrastructure, unclear orientation, hazardous traffic density, rampant pollution, and confusing overlaps between vehicular and pedestrian flow were all contributing factors […]