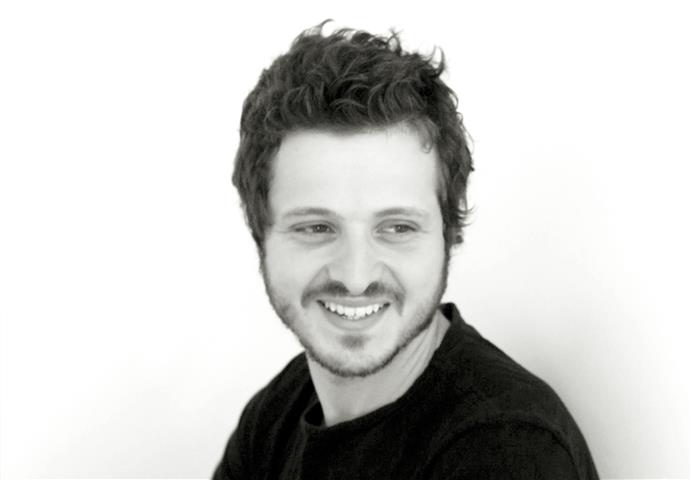 Younes is Principal and founder of YDA. Registered architect in France and Morocco, Younes is at the forefront of the new generation of young architects in North Africa, engaged in contemporary design. As the founder and Executive Director of aMush, an online architecture digest, Younes triggered a renewed attention for quality design and spatial innovation in Morocco and the Middle East.

Younes gained experience in construction and project management through his professional training in Paris and Marrakech. His entrepreneurial spirit fostered his sense of business development and strategy that enables him to promote the company’s growth and economic perspectives.