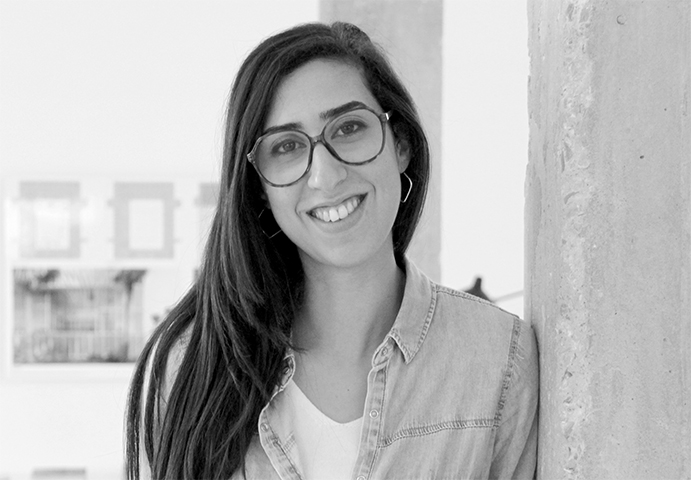 Yasmine is a member of the YDA team since January 2016.
Graduate of the National School of Architecture of Granada (Spain) in 2015, she was able to mix with different working environments and thus develop different architectural approaches.
Yasmine’s acheivements, as a sensitive architect, translate her skills in both art and new technics; she knows how to find the right way to make the two go together.
His experience between Spain and Morocco, allowed her to develop the mentioned qualities through two different cultures but similar in certain points.
Yasmine knows the traditional architectural techniques and seeks to change this issue by interweaving architecture, graphic design and art in a contemporary vocabulary.

Architect graduated from the Granada Technical School of Architecture, 2015.