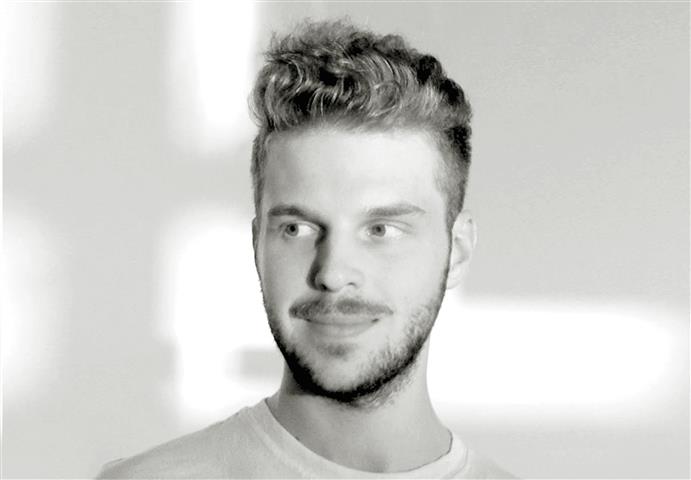 Karol brings to YDA his experience with the design and study of landscape in its many forms: gardens, parks, playgrounds, campuses, building/landscape hybrids, greenways, waterfronts, and urban regional strategies. He has a keen interest in projective modeling of topographical shifts and vegetative succession, as well as the phenomenological and cultural experiences underlying human stewardship of the land.

Karol has contributed his vision and work to constructed projects at various scales, in diverse climates, notably the Crescent Farm at the Los Angeles County Arboretum — an experimental demonstration ground for low-water homesteading, the intimate Monk’s Garden at the Isabella Stewart Gardner Museum in Boston, and the evolving system of parks and experimental agriculture on the Plateau de Saclay, outside of Paris.

Most recently, Karol’s design research has centered on the design of outdoor microclimates and hybrid living/mechanical systems to create spaces that are simultaneously evocative, productive, and ecologically responsible.

Fellow at the Center for Arabic Studies Abroad, American University of Cairo, Egypt, 2009-2010

Bachelor of Arts in Biology with Language Citation in Modern Arabic, Harvard College, 2004-2009

Department of the Classics, Harvard University, 2009